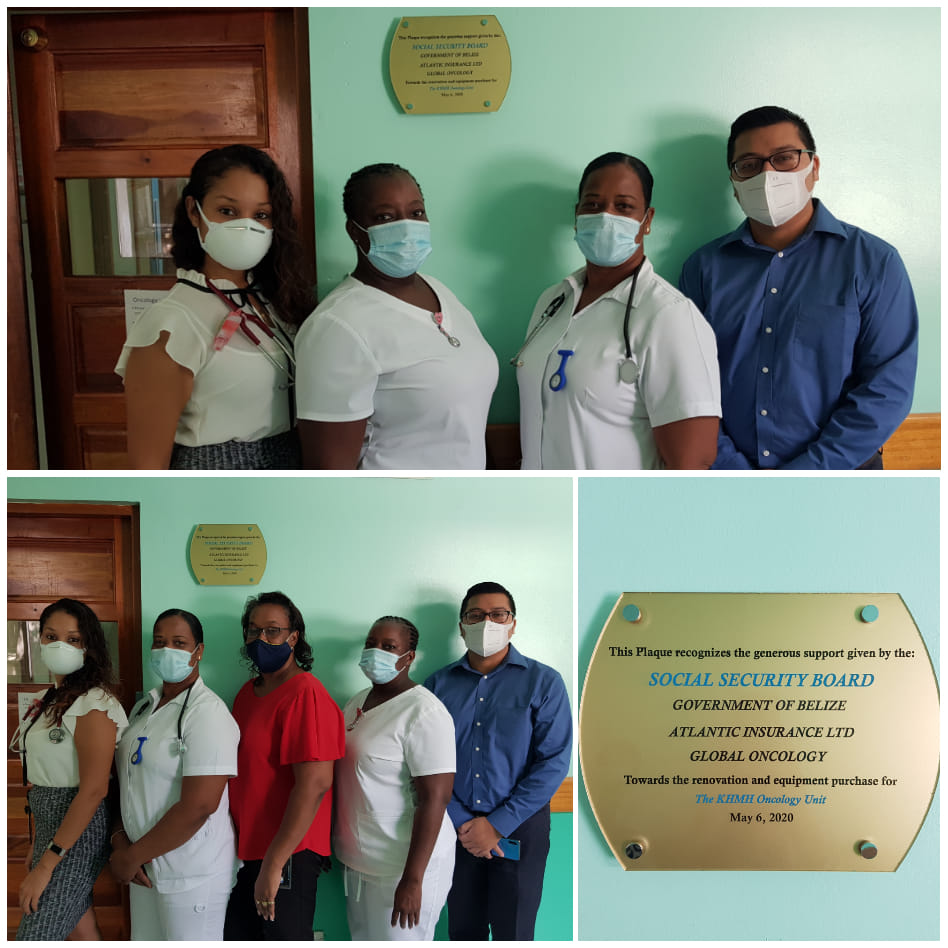 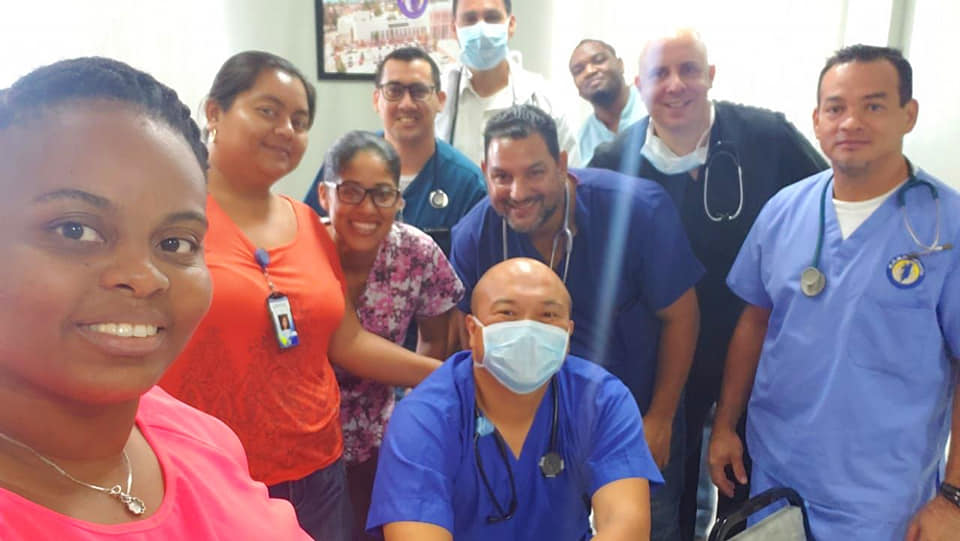 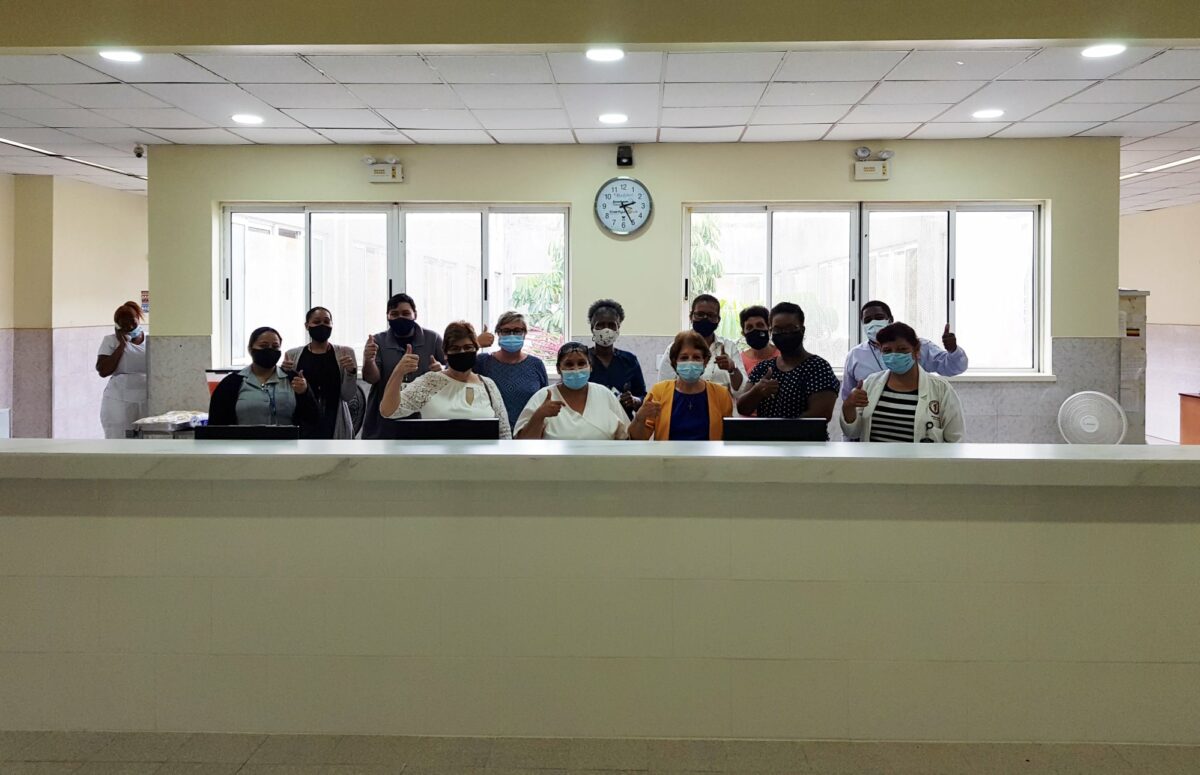 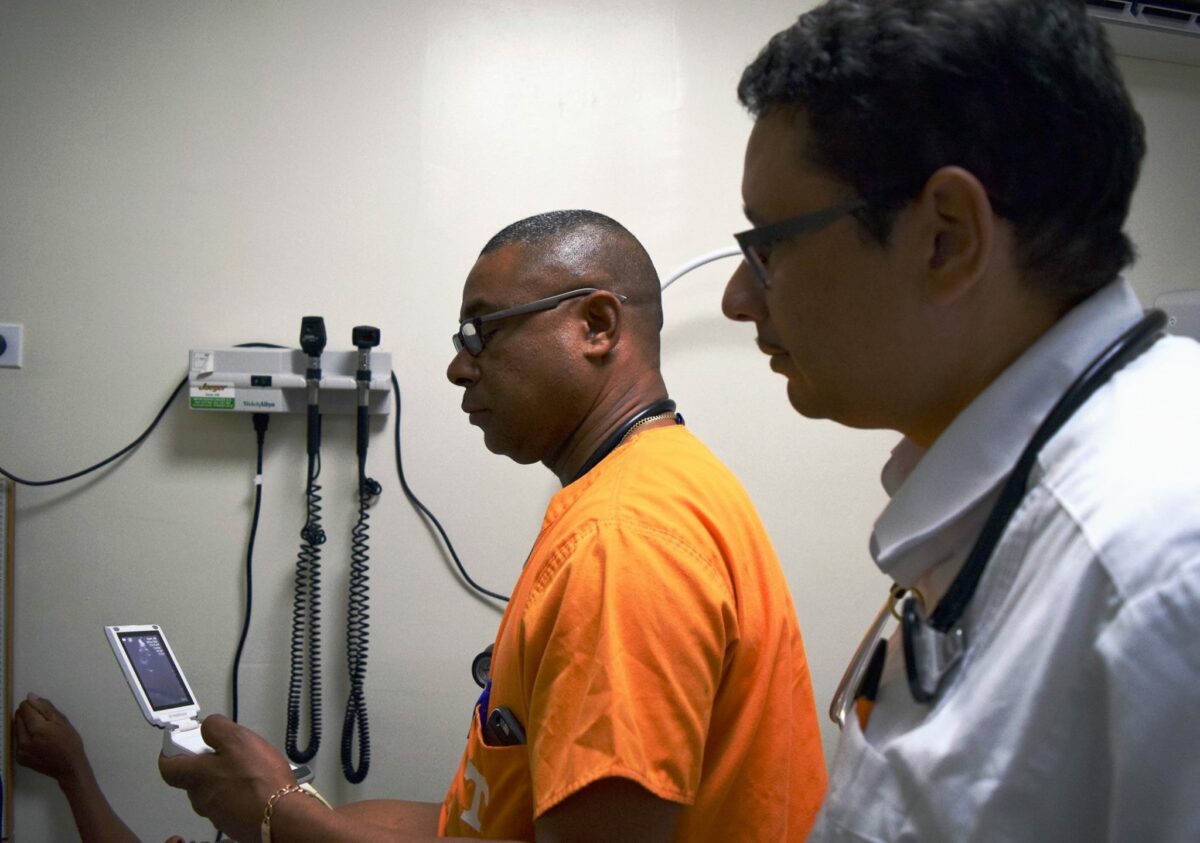 The Karl Heusner Memorial Hospital (KHMH) came into being in 1995 to replace the Old Belize City Hospital in Belize City and was named in honor of Dr. Karl Heusner who was born in Belize on September 6, 1872 to German immigrant parents. He was known throughout the Caribbean and Latin America for his expertise in tropical diseases.

The KHMH has an inpatient bed capacity of 150, three operating theater suites and two labor and delivery suites. 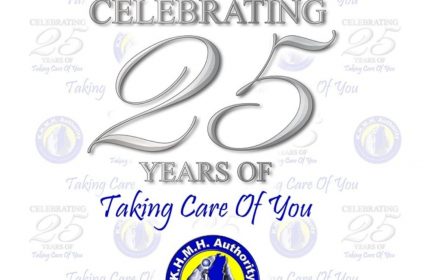 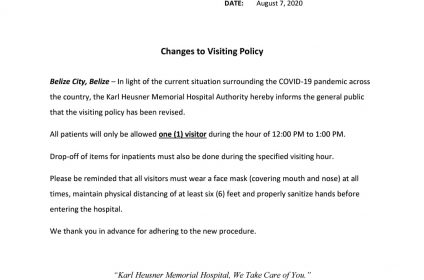