As a black-owned business, Oohhâ€™s & Aahhâ€™s has been a staple in the community serving as a safe space since itâ€™s founding in 2003.

Striving to preserve black culture, Oohhâ€™s & Aahhâ€™s uses their talents in the genre of soul food. The restaurant stands with those peacefully protesting injustice, fighting against hatred & racism and working to create an inclusive community for all.

Most recently, the restaurant was featured on the Food Network Cable show, â€œDiners, Drive-Ins, and Dives,â€ hosted by Chef Guy Fieri.

Although Oohhâ€™s & Aahhâ€™s is well known in the Metropolitan Washington area, it is also patronized by satisfied tourist and visitors throughout the United States. 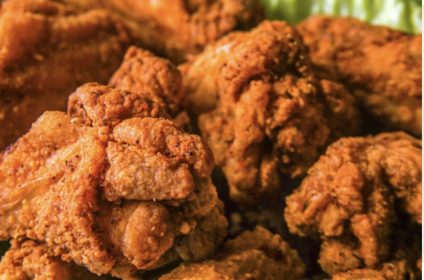 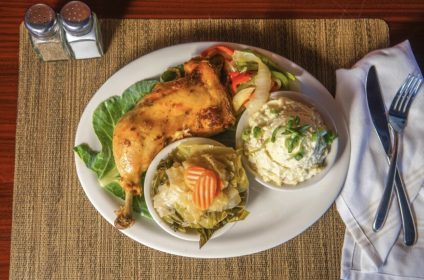