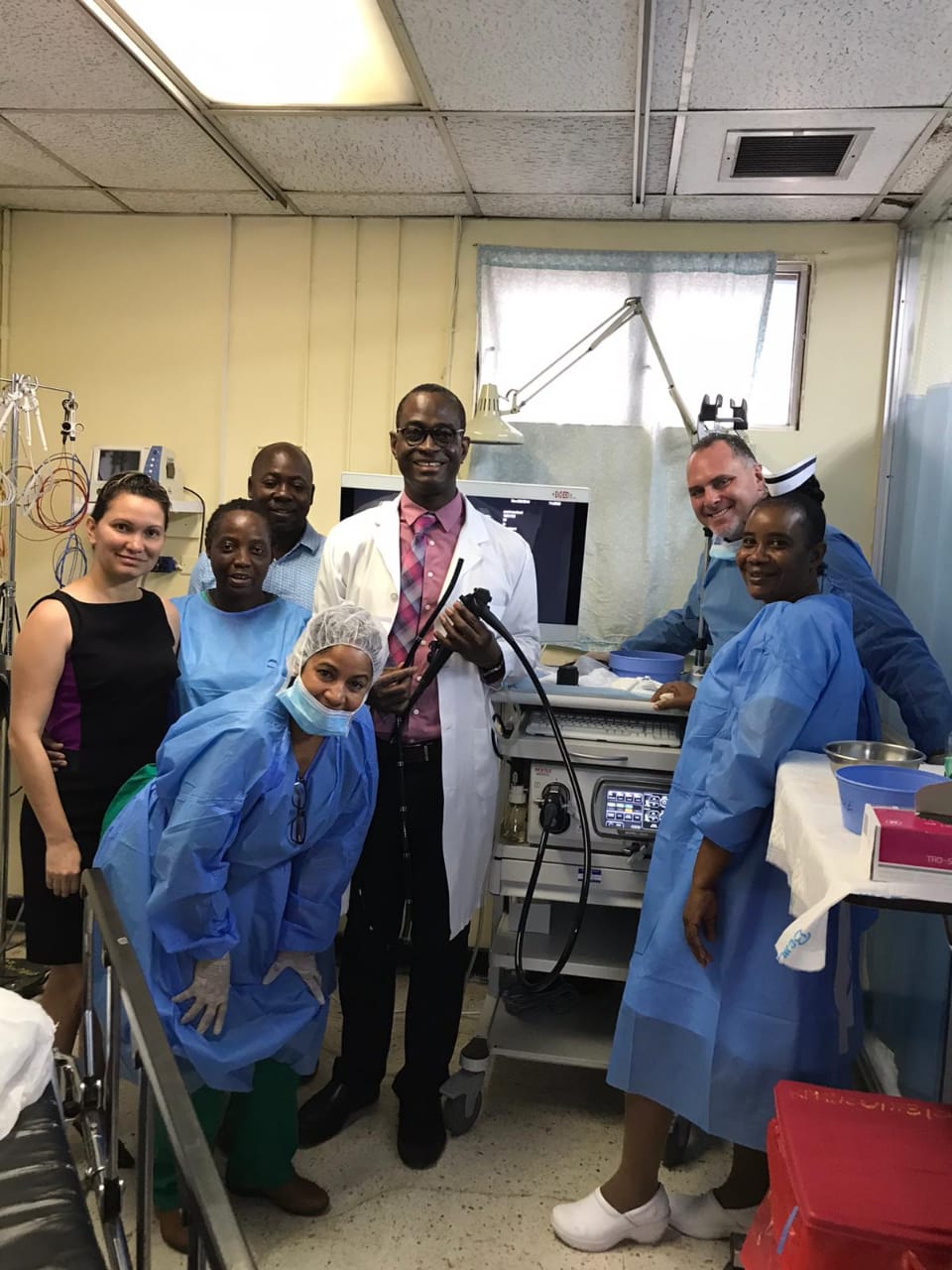 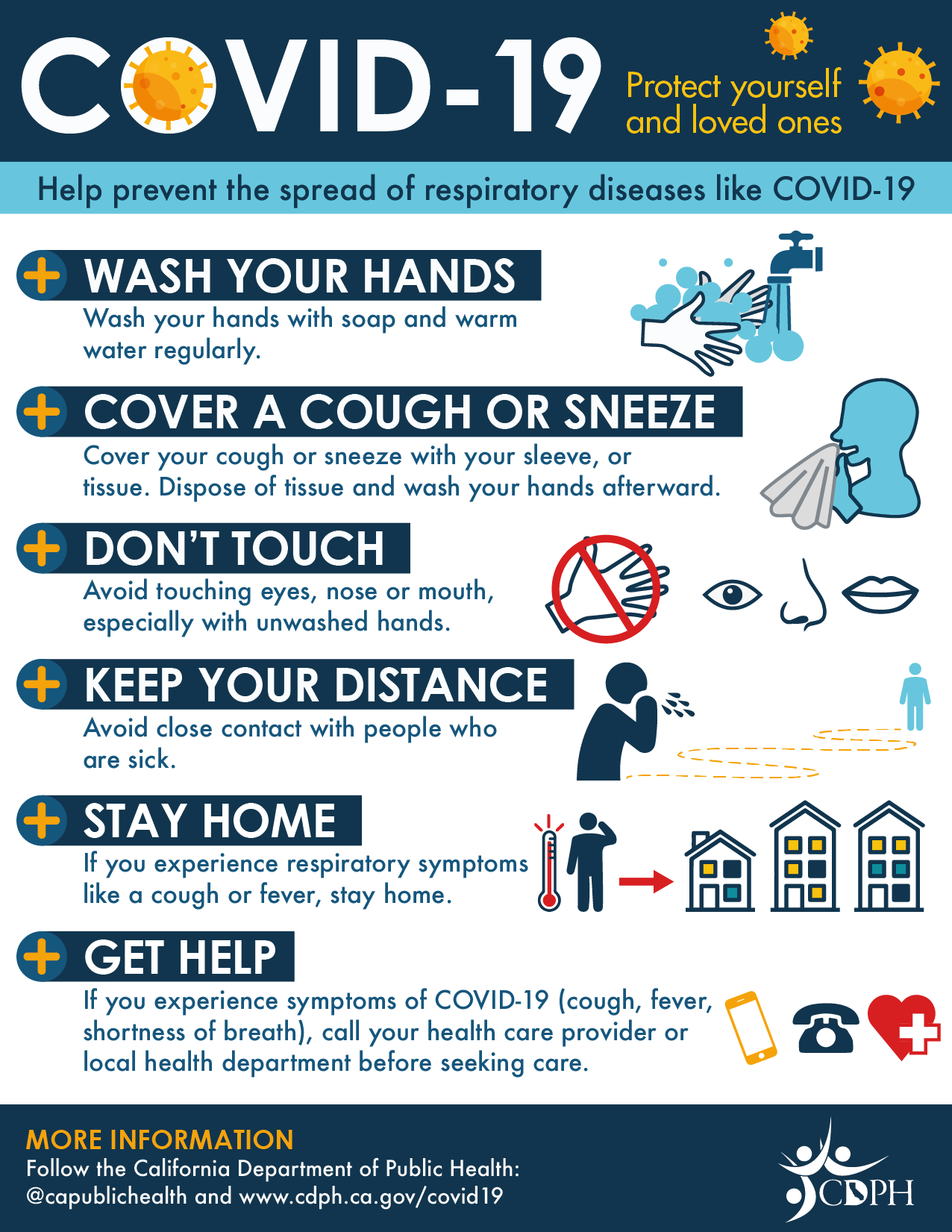 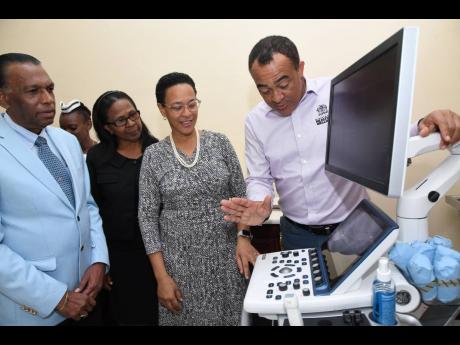 Public institutional medicine was first established in Jamaica with the opening of the Kingston Public Hospital on December 14, 1776. The hospital was originally located at the corner of East and North Streets where the land equipped with a small hospital for slaves was converted into a male hospital and an old slave yard converted into a female ward. KPH originally catered to Jamaicaâ€™s white population.

The slaves were treated on the estate in what was then referred to as a â€œhot housesâ€ until 1838, after emancipation, when they were accepted by the hospital. Initially, KPH was designed as an almshouse as well as a hospital, and later became a mental asylum, however, the asylum was relocated to Rae Town, St. Andrew in 1850. In 1859, the hospital began offering 24-hour service seven days per week. A number of buildings were added in the 20th century, the original design of which catered to the tropical climate in which the facility is located.

In 1936, the then Senior Medical Officer, Dr. Westmoreland separated surgical from medical cases for the first time. Four new operating theatres were built in 1962, in addition to the two previously built in 1928. From its humble beginnings KPH has evolved into the largest multidisciplinary hospital in the Government Health Service as well as the largest trauma centre in the public hospital system. The institution continues to be regarded as one in which sophisticated surgery is practiced on several scales and continues to contribute significantly to surgery in Jamaica.