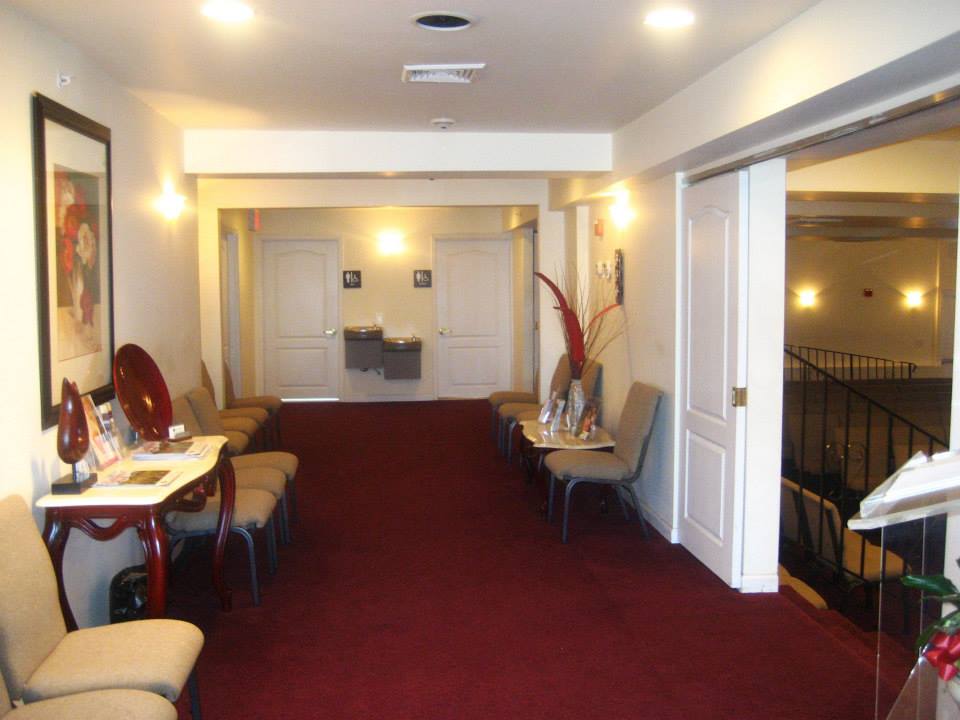 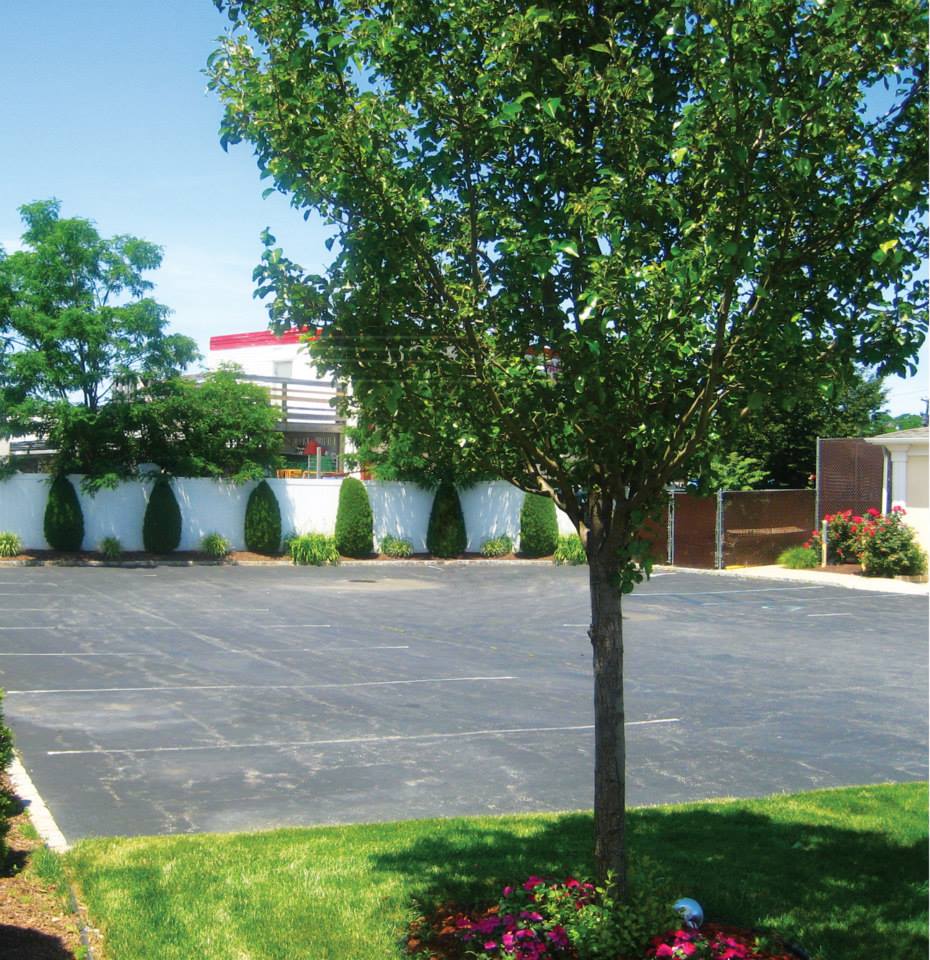 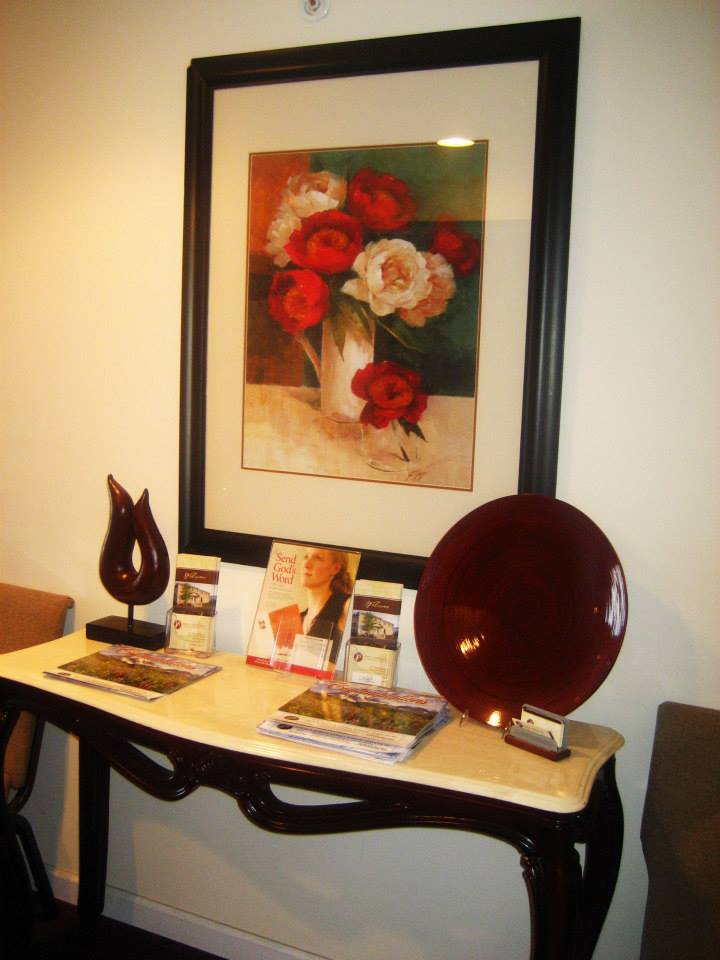 Joseph A. Slinger-Hasgill Funeral Services  has a long and rich history in the Amityville and Central Long Island community. Â Currently, the establishment is operated by the visionary leadership and administration of Joseph Slinger who continues a tradition that has lasted for over fifty years.

Prior to its current ownership, this funeral home was led by Richard Hasgill, who started the Hasgill Funeral Home in the year 1953. Â Richard Hasgill was a legend on Long Island for not only his work with families during their time of grief, but also because of his leadership and advocacy as a civil rights leader in the 1950’s and 60’s. Â Richard Hasgill was not only the proprietor of the funeral home, but was also the president of the local chapter of the NAACP for many years. Â His family-owned business established a sterling reputation for service and dignity at a time when treatment of minorities in this country was challenging.