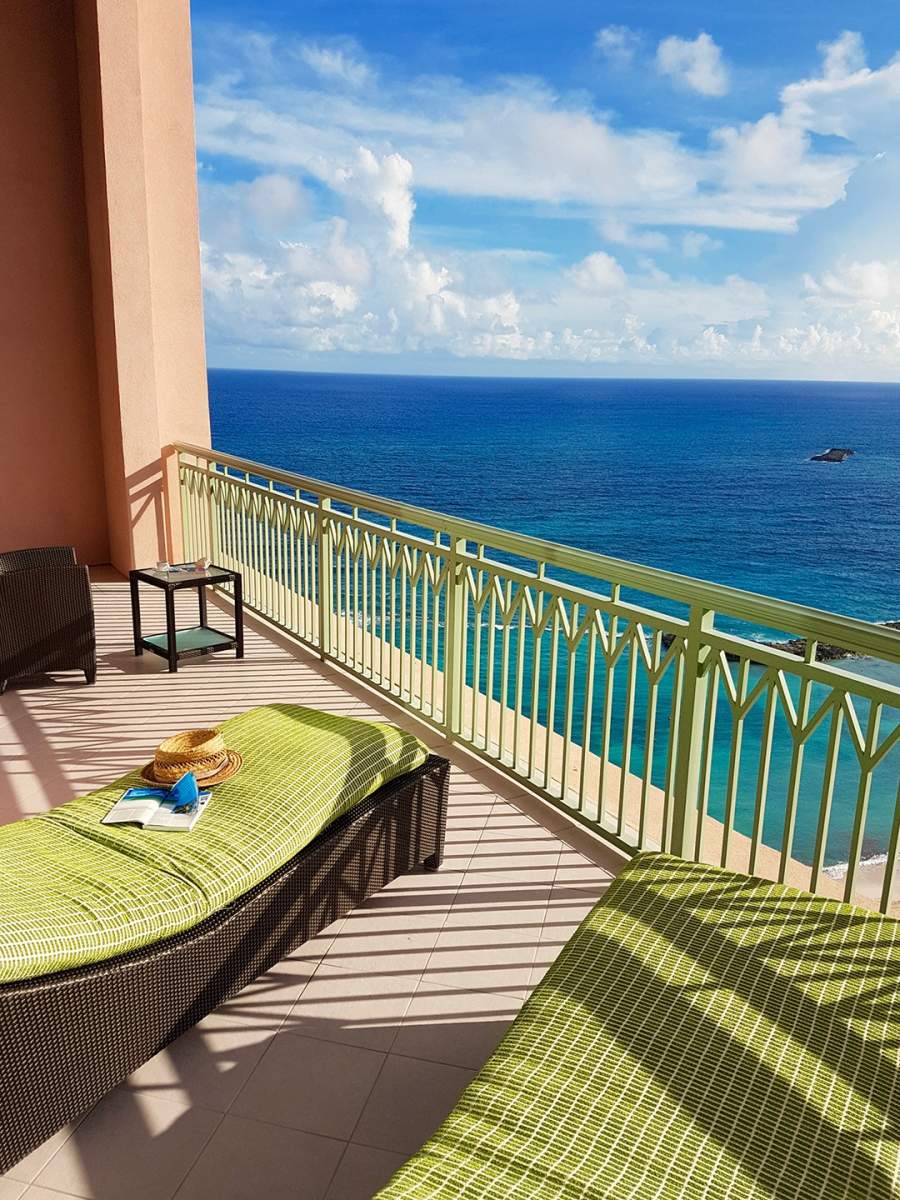 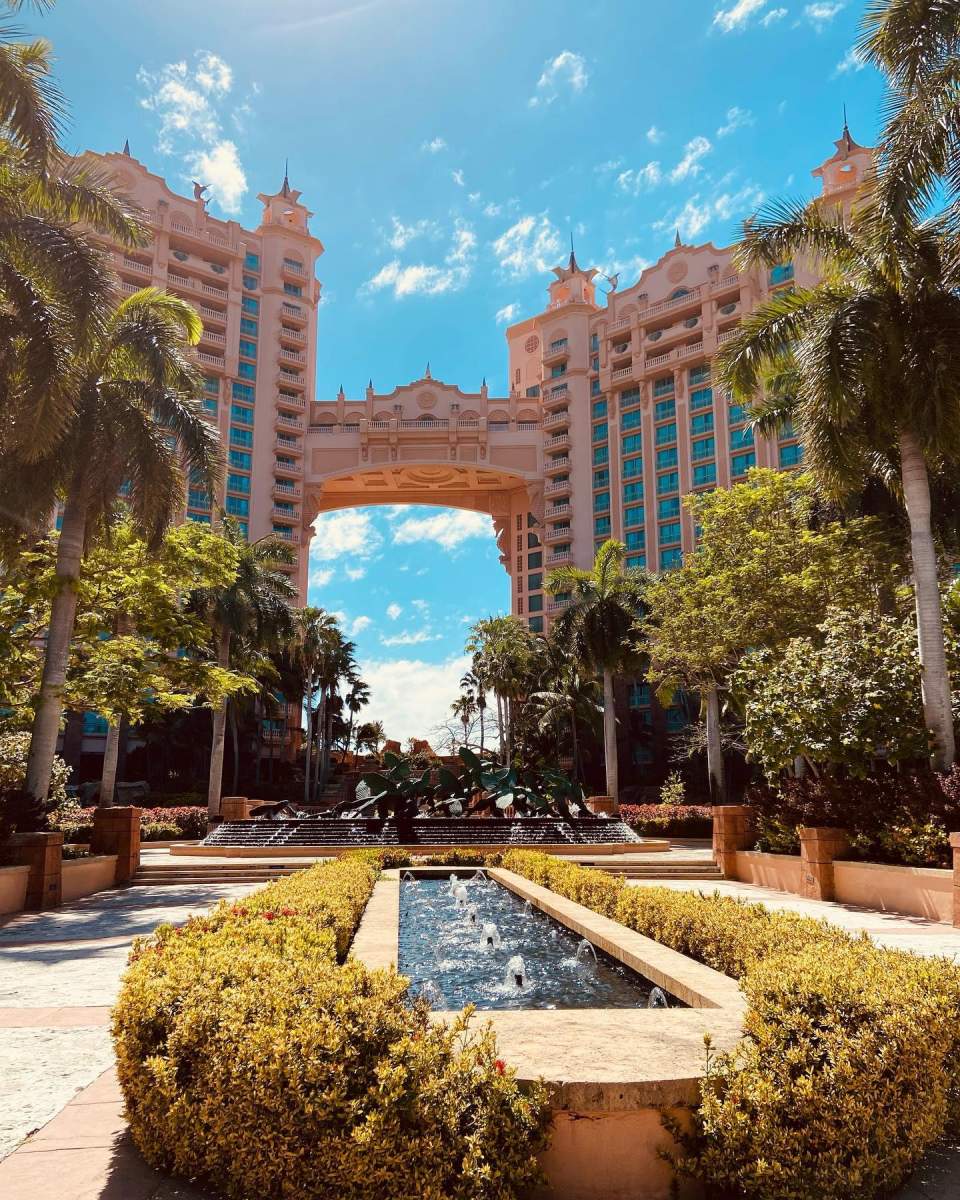 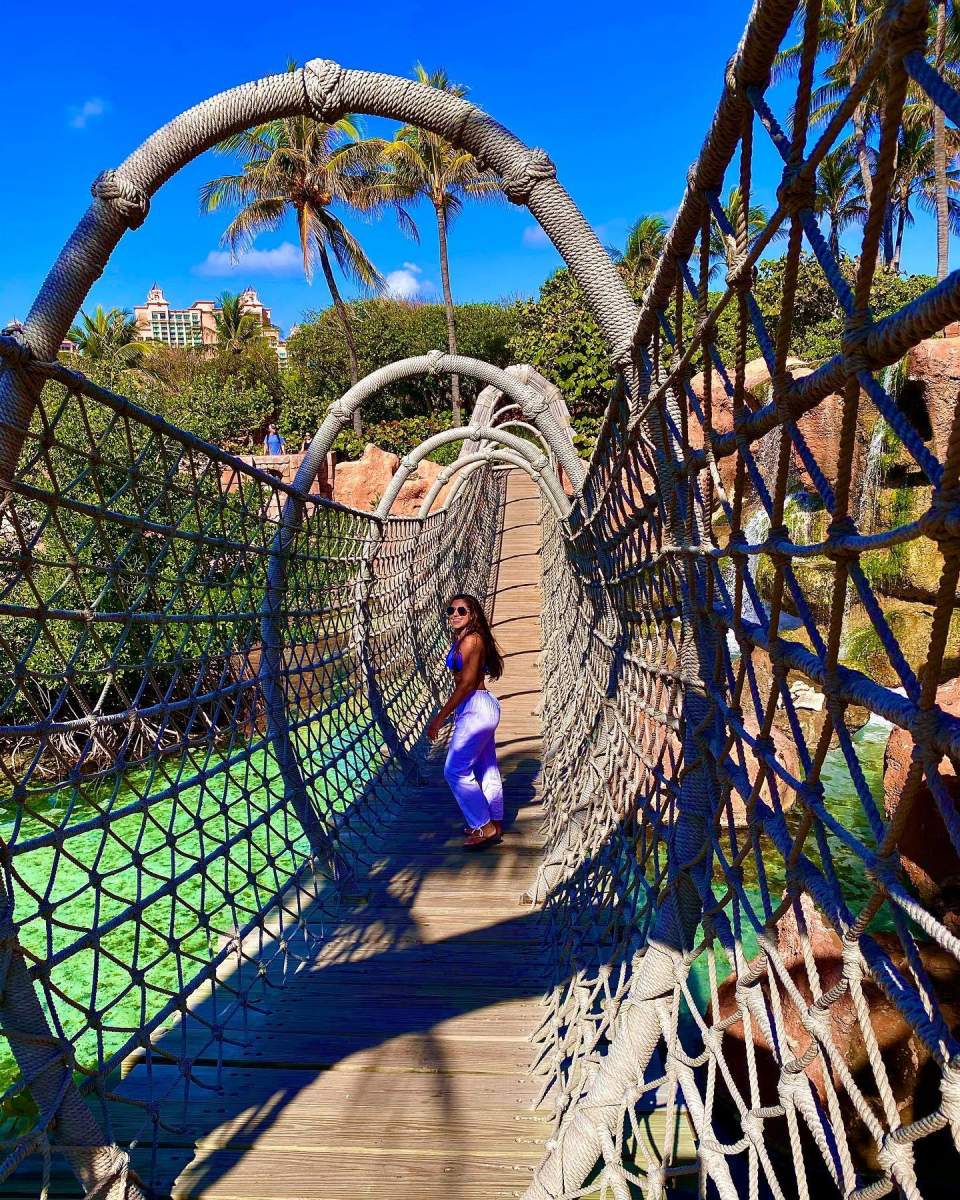 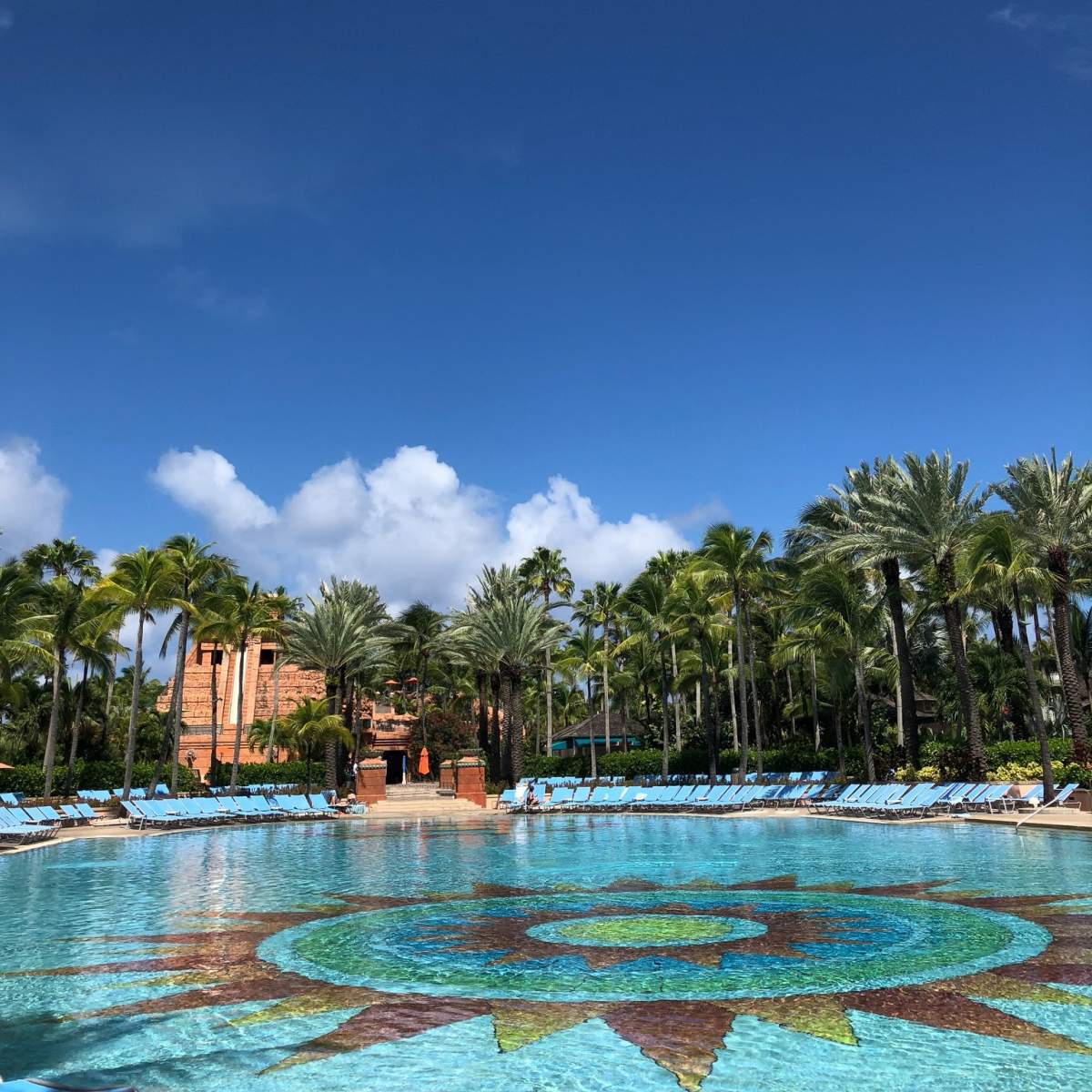 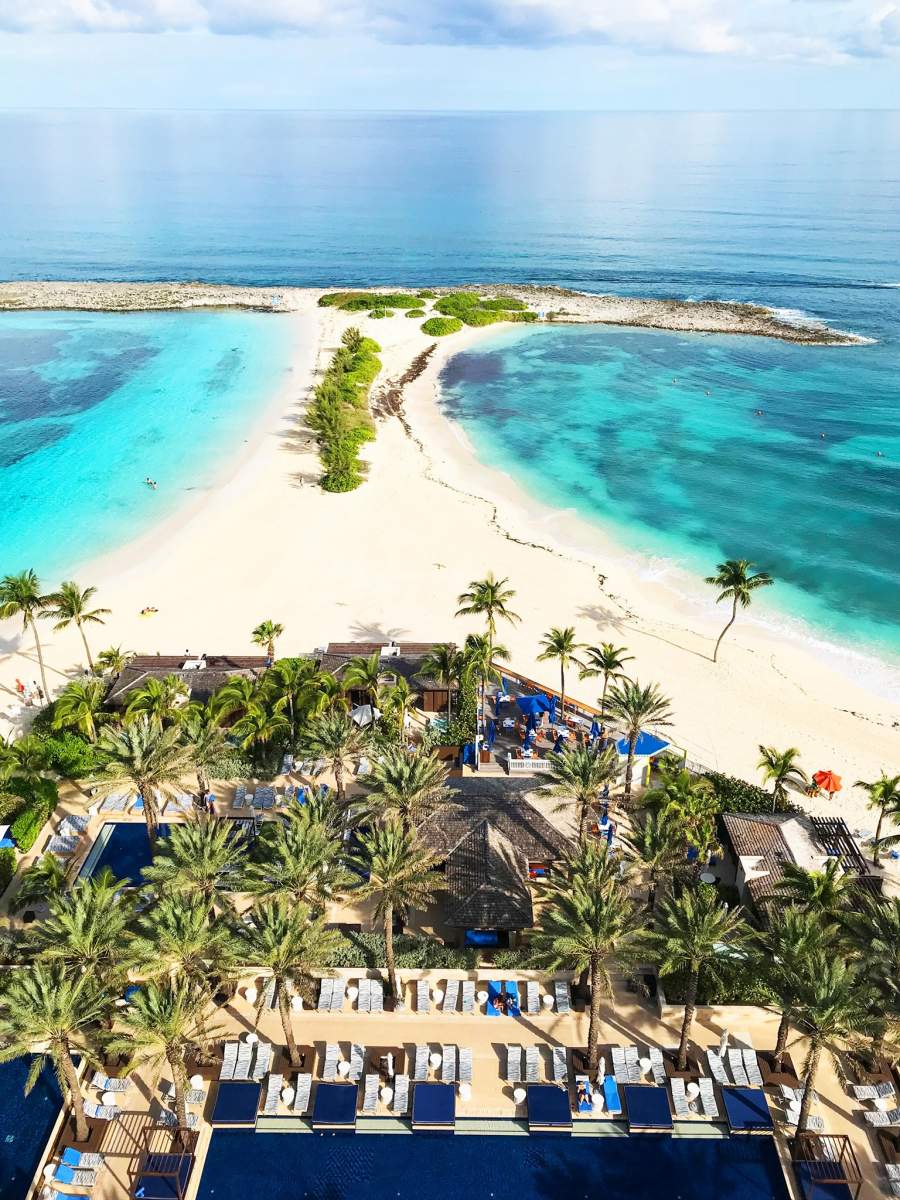 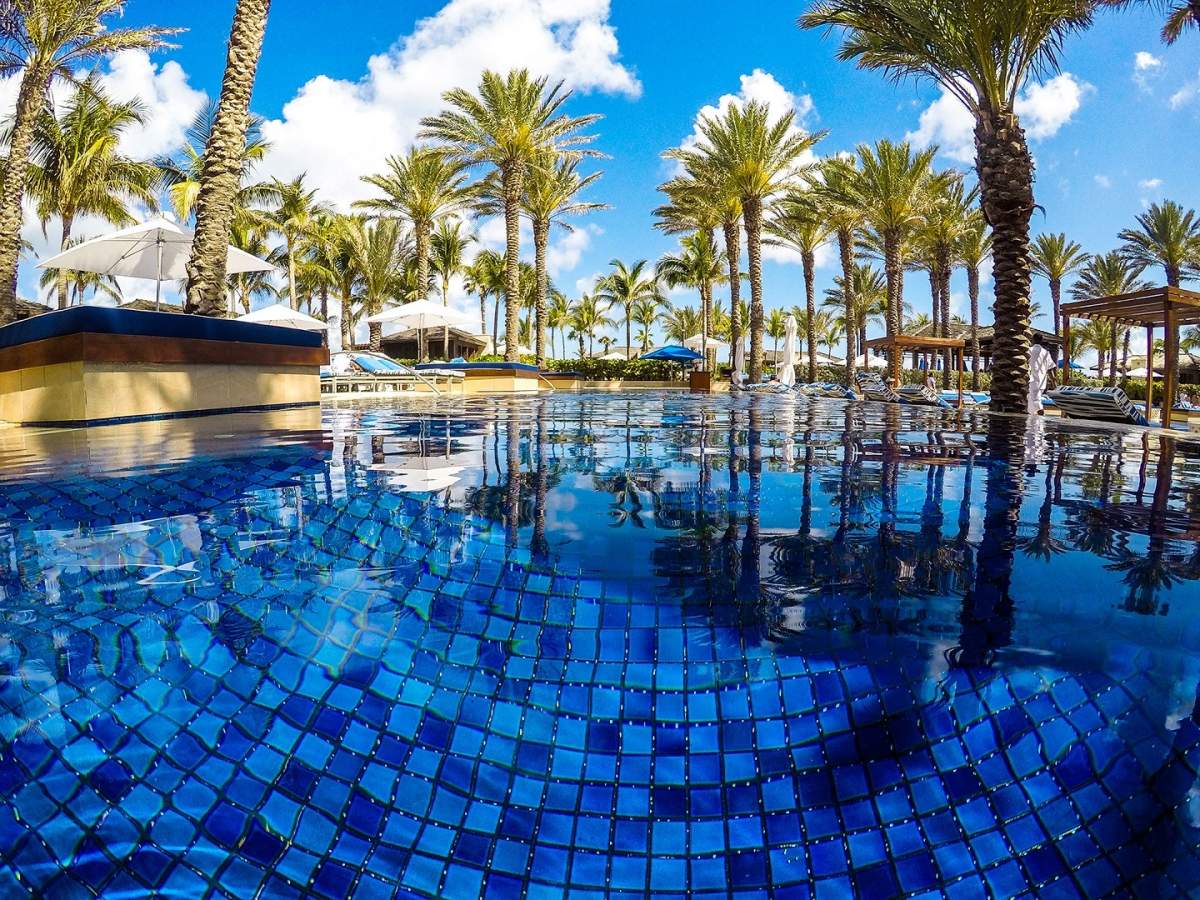 Save
Share
Write a review Report
HomeHotelsThe Cove at Atlantis

The Cove at Atlantis

In 1994, Sol Kerzner purchased a languishing Resorts International from entertainer/entrepreneur Merv Griffin. This once-popular jet-set playground on Paradise Island had seen better days, but from the start Kerzner saw its potential. Struck by the beauty of the location, on a lush tropical island with a pristine two-mile white sand beach, Kerzner vowed to build the most engaging and astounding resort the world had ever seen, a place where dreams would be made real and all who experienced it would fall under its mystical spell … whilst having a whole lot of fun in the process. At that time, tourism, the largest sector of The Bahamas’ economy, had been on the decline, unemployment rates were in the double-digits, and the country’s tourism infrastructure had been steadily eroding for years. But that was all to change quickly as, within eight months, Kerzner had transformed almost the entire island into a tropical paradise. Atlantis, Paradise Island features the world’s largest open-air marine habitat; Aquaventure, a 141-acre water park, including the iconic Mayan Temple’s Leap of Faith slide; 11 incredible pools; five miles of magnificent beaches; a Tom Weiskopf-designed 18-hole, oceanfront golf course; and the Atlantis Casino. 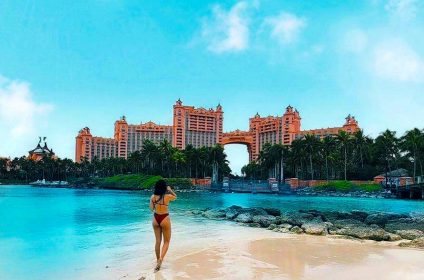 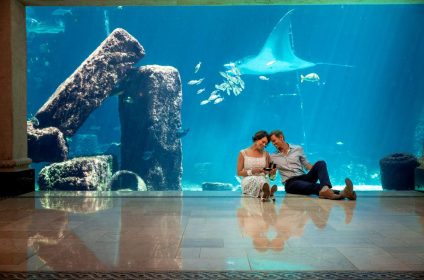 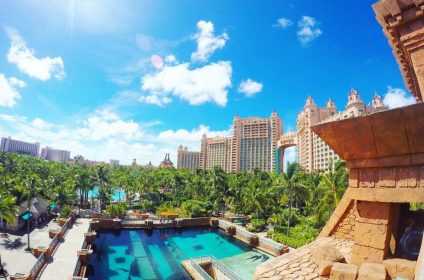 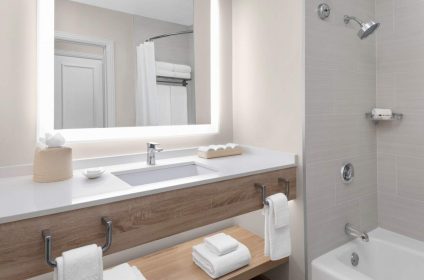 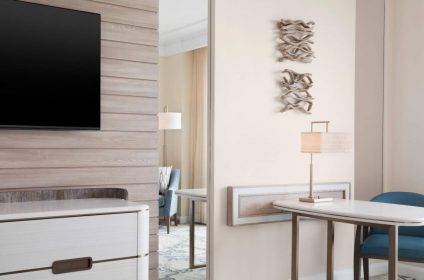 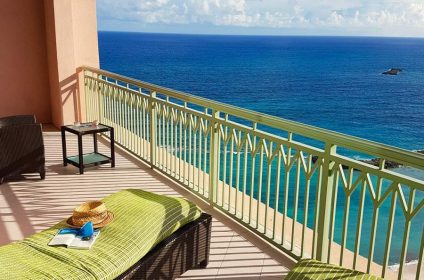 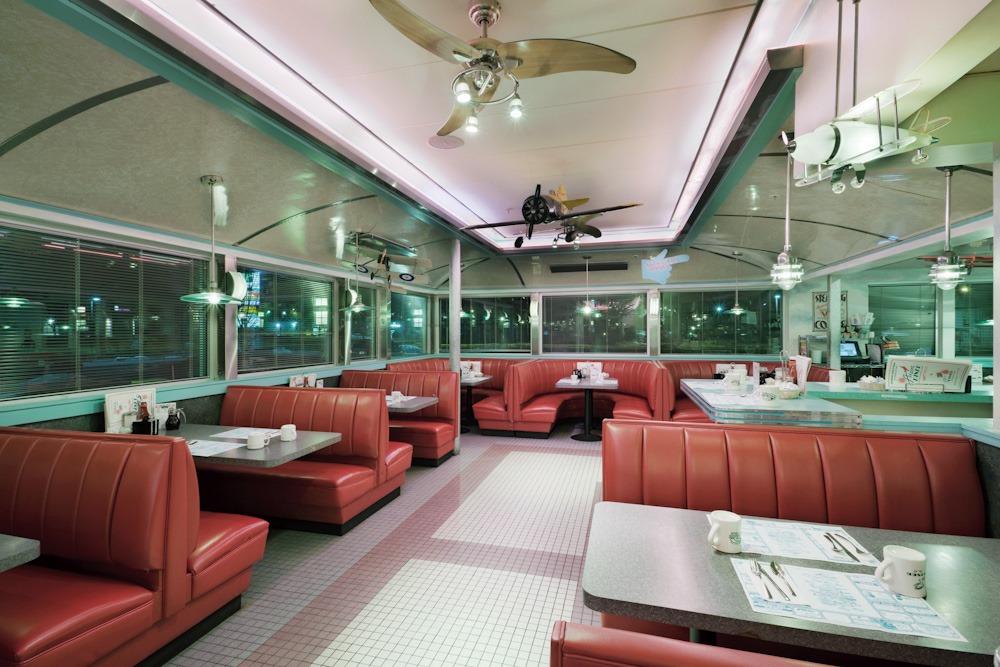